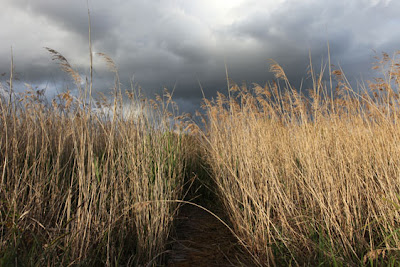 A few days ago (Sunday-Monday) I posted a set of prompts that began:


He goes outside, finds an excuse, takes his phoneWe live with animals, insects, germsWalk. Feel the birds staring

I got a post today saying that my respondent "Didn't write erotica" and therefore couldn't use the prompts.

I hadn't posted my flash, but I thought, I know it sure as hell wasn't erotica.

One prompt in the list was "My body begs, but I am disgusted with him".

I read THAT as a man remembering he begged his ex wife for sex, "couldn't help himself"
but was disgusted with himself that he had been lowered to begging. Yet looking now I can see it can be seen as a woman's line. The beauty of prompts!


Anyway, here's my flash from that day. Let me know if it arouses you. I think not. 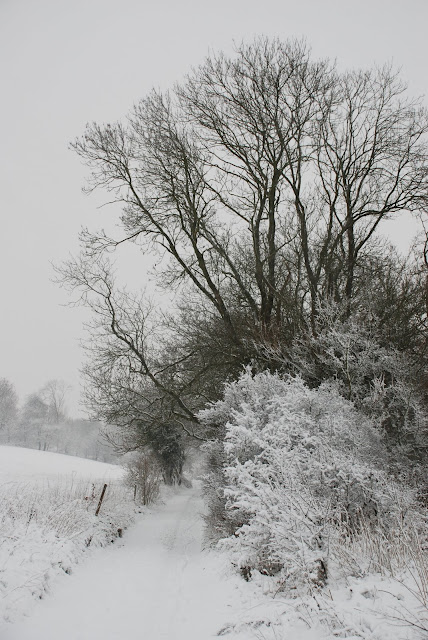 He finds an excuse, goes outside, takes his phone. In his breast pocket the phone is charged with weight and possibility. He needs to see her. So badly he cannot breathe, so badly he doesn't care for the grammar.

He walks - he said he may be a while - and feels the birds staring, knowing. He thinks the trees know, the bushes whisper to each other. He thinks the animals, the insects, the germs know. He reeks of longing.

He thinks this rotten tree knows. It stinks. He thinks the little man in a boat he never found knows. He thinks of his wife -
how in her sleep she sounds like a dog, how she can reject him while unconscious, how she grinds his eyes with answers far too short.

He thinks of that moment, when the first kiss doesn’t happen and he wonders what kind of life if it had. He thinks of the women who whisper in his dreams, "I have a small piece of you."

And he mutters to his missing wife, given how it is with you and all you’ve said, and how you are going to Egypt "with a friend" and how you're "not looking for anything" why should I feel guilty?

He had to get out because, suddenly the room had become smaller, heat had risen around them. He felt the air was dangerous. He wanted to say and be caustic, "I would like to love a dangerous girl." He wants to taste honeycomb, black-berries swollen with autumn.

But he knows in this misbegotten flux he is surrounded by barbed wire, merely the idea of lovers, and he knows not just animals, bugs, germs dismiss him, but her, her friends; and the whispered dismissal burns him.

He would say if she wasn't deaf, "We can fight if you like. Or make love. It’s all the same." but she has that knack - she always had the knack, of making him beg for every breath he took. And he begged all their life for the little death, and it disgusted him, it shamed him. He knew when he felt his skin, her skin, they both smelt someone else, and he was sad.

Now he asks, just once more. Once more, once more please, he whispers to a God he doesn't believe in. He knows, really, that it isn't about the death, it's about dying. He knows not if he wants to love or to be loved. He thinks, perhaps he just wants a hand volunteered against his cheek, someone to sit with him.

The phone pulses. He pulses. He waits. If he could, but he won't, he would say to her, "I would just like you to remember my title: man."