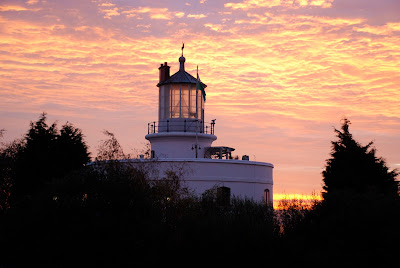 Twice as many prompts today.

How and why mathematics began
Once there were four children. Peter, Susan, Edmund...
Appreciation of shape, form and decoration
Something happened to them
How counting started
During the war because of air-raids
Not necessarily influential, still less "true"
They were sent to the home of an old professor
The various views that have been held
In the heart of the country
The accounts reflect the period in which they were written
Miles from the nearest Post-Office
A kind of historical philosophical analysis
he had a housekeeper and three servants
Why do all men, even barbarians, count to ten?
Very old, with shaggy white hair
Apparently, everyone does this always
They liked him almost at once
Aristotle
He was odd, and Lucy was afraid of him
Chance cannot account for these facts
Edmund laughed!
It is in the nature of things
He pretended to blow his nose
The moving bodies are nine in number
The boys came into the girls' room
Four cubic numbers are completed
They had fallen on their feet!
A certain race counts only up to four
We can do anything we like. Anything!
Because like children they cannot handle more
Being tired made him bad-tempered
They never use large numbers
We ought to go to bed
It is not most easily acquired
With any amount of stairs and passageways
The very savage, fishing, will count
Doors leading into empty rooms
But the leader of their troop is still obliged
It's a bird, sill!
A necessary skill of enumeration
Or an owl
He prepares to attack others, and must surely count them