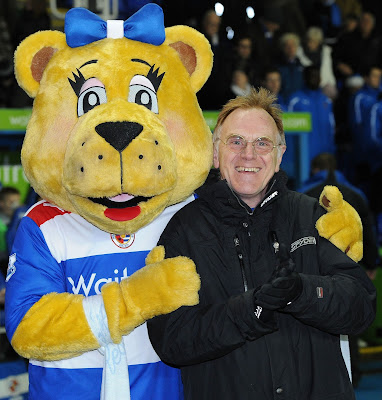 (10) Vegetarian, insect-loving friend of rent-boys and drug-addicts, who loves nothing more than a weekend in the woods with ten year old boys (and girls!), a man associated with jailed pervert Conrad Xxxxxxx, now asks you to vote for him!
Posted by Alex Keegan at 11:51 am No comments:

In the final week of the Brexit debate, the Prime Minister, David Cameron appeared on a BBC Question Time Special. 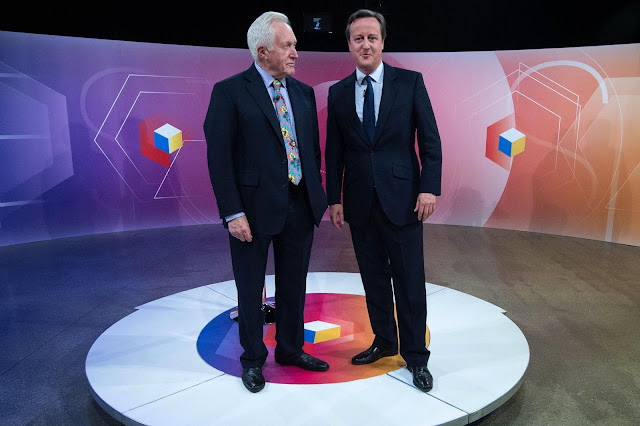 He was introduced by a BBC “Legend”, appeared in a special constructed studio setting with an audience carefully at a distance, all in front of him. The PM stood on a raised dais in front of dramatic coloured backgrounds. 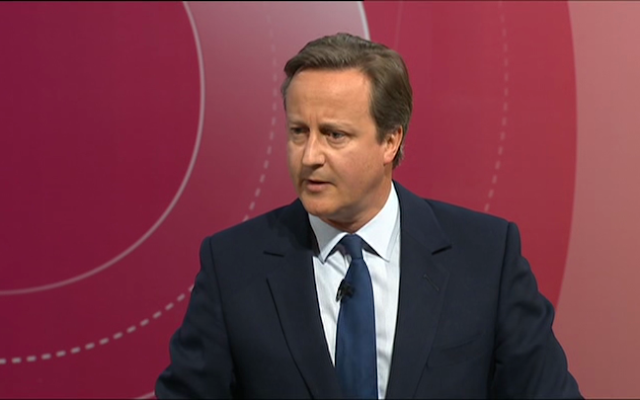 If you take a snapshot of the PM as the people would have seen him (or as TV showed him) he is placed in a position of power, nice “regal” colours, no distraction… 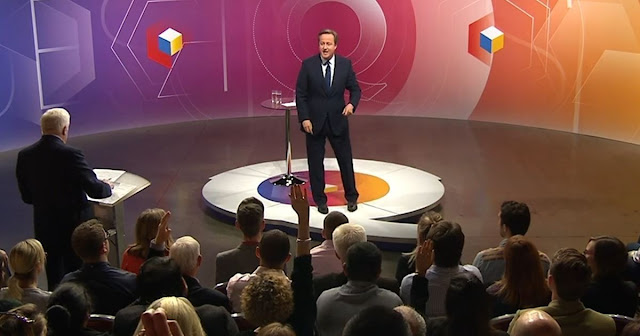 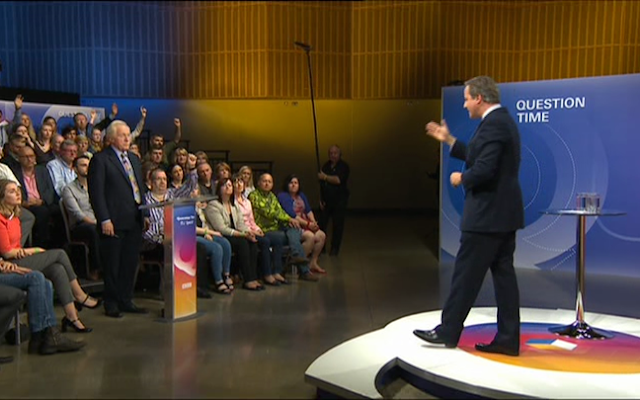 You can watch the whole of the debate here:

Contrast this with how SKY presented Jeremy Corbyn. 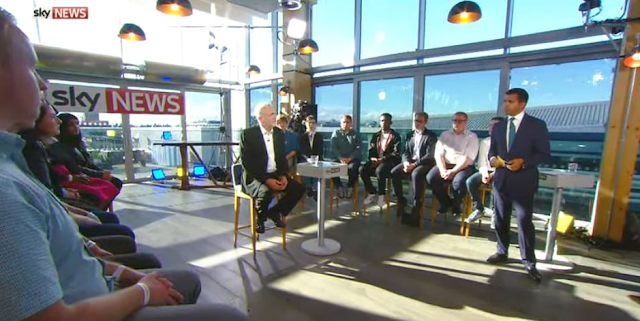 Jeremy Corbyn was placed in a room that looked more like a canteen.

There were windows behind him with distractions. 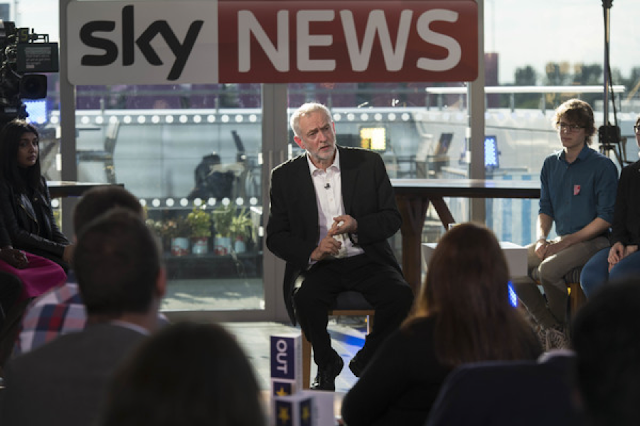 There was no pomp, no circumstance. Prior to Jeremy speaking SKY had two nonentities jabbering about Brexit on the sidelines. These two remained close by during Jeremy’s presentation.

No dais, no regal backdrop. Instead Jeremy was presented with a high “kitchen chair”, had to walk through the higgledy-piggledy crowd to reach his seat, and sat with people in front, to his side and some behind.

IMO there was a conscious effort to present him as if this was a meeting in a church hall. It was amateurish and made Jeremy look like a councillor, not a statesman.

THIS IS NOT JEREMY CORBYN’s FAULT.

This was SKY’s “Big Moment”, so why was the presentation so unbelievably bad? Why did Labour’s campaign people allow such a terrible setting, a setting which “lowered the status” of the leader of the opposition?

When Theresa May was presented at the start of her campaign, she appeared in a carefully arranged setting, surrounded by mahogany, backed by book-shelves. 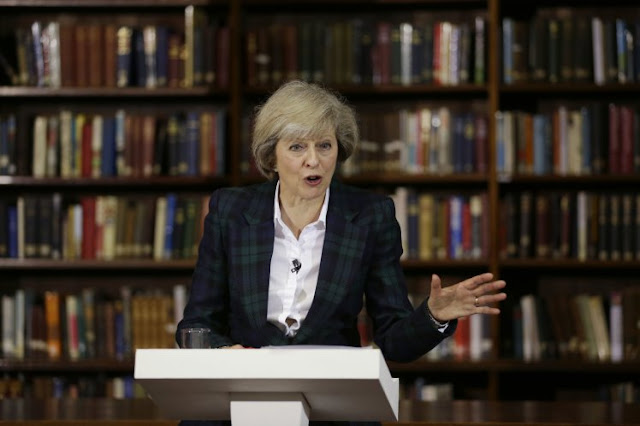 More often than not JC is presented walking across a field, being jostled, harassed by reporters. Ask yourself why this happens time after time after time. 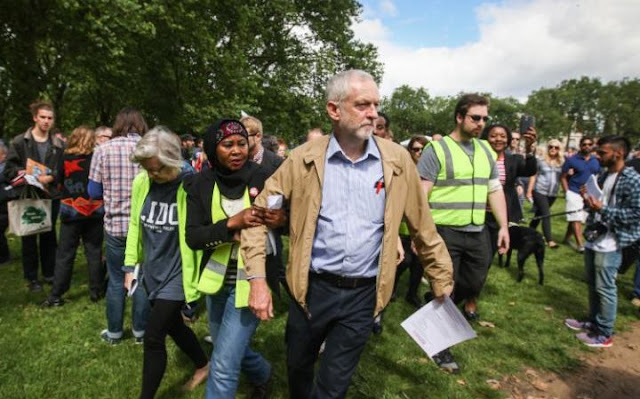 Posted by Alex Keegan at 9:18 am No comments: