There are graves no grass goes near

It's the conscience of the house

We will measure the earth and the seas

The tongues of tramps and itinerants

A parade of ambulances

We are building factories to make chains

While they are putting in the stitches

Some of the houses are shrinking

The blood of good men shining 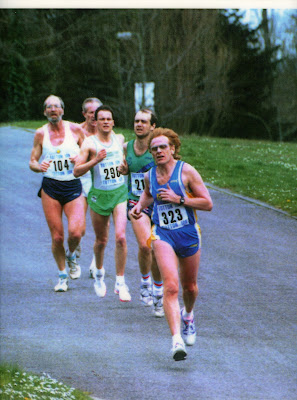 Whatever makes the world go round

I forget. Who won the war?

After the kids had gone to bed

A boy who learned italics

It may have been the South of France

These are better children, plump, juicy

Better a half-truth than lie, both better than quiet