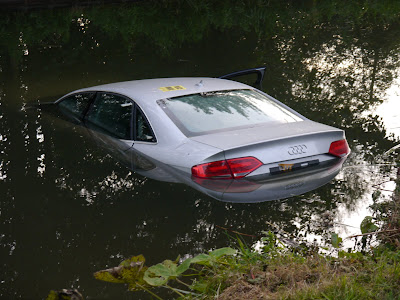 Many thanks indeed for giving us the opportunity
A certain kind of pink
It is with great regret, however
Barbie
Too far from the completely down-to-earth
The People's Friend
One of the most moving things I have heard
Apple
Further east the British made ready
Spring!
In various guises since 1940
To celebrate their final evening
A vast camp of gypsies
Prolonged exposure to dust and sand
Tinkle
War-weariness has affected them
Blue
A certain disintegration of corporate purpose
Xmas
But fight they would
Indian waiters served four-course dinners
The men sang nostalgic Edwardian airs
Cashing in their sterling
Miles and miles of naked Tommies
Consuming as much beer as possible
Kilted pipers in white spats
Signalmen in khaki shorts
Sergeants hectored the men
Wigwagged their flags at ships
When dying we should be in good health
Sleeping under great ripe stars
As much glory as could be found
Thousands of comrades in African graves
We went with light hearts
For at the end is home
Have a good trip to Sicily!
Despite elaborate security precautions
Held incommunicado
And other classified documents
Stored before sailing under lock and key
There was loose talk on the wharves
The soldier's guide to Sicily
The commotion of eight hundred men
Seventeen hospital ships
You do everything you can, and hope