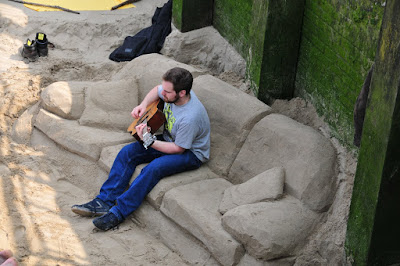 Three weeks later it was still there

Someone told me he was a local mobster

I was as near forty as makes no difference; and terrified

He was screaming at a woman - hi sister

Who should he condemn? Why?

The towers, the dark of metal

How mary glowed in the dark, beneath the sheets

Attitude is an attitude

How much for two penny buns?

Then I was drafted

The smell of cabbage and faint other things

39 years of waiting. For what?

Happy as Larry, but Larry is dying.

They sometimes called him Sonny but that wasn't his name.

Looking at a picture of Jesus