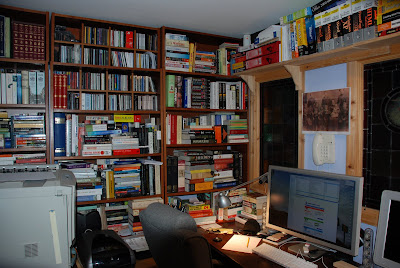 Amazon has millions of digital titles and self-published digital titles, but we should distinguish these between the various types.

I have been asked more than once (since I bought the rights back) why I don't put my five crime novels on Kindle, the iPad etc

A number of authors are publishing their back-lists. You can call that "self-publishing" if you like, but the kind of self-publishing I'm referring to from now on is Joe or Jenny who bangs out a manuscript, doesn't bother with that "elitist" traditional publishing market. and does it "herself".


I use Amazon's "Look Inside" feature every day to see the standards of randomly spotted SP titles.

Almost invariably they are poor. Most are ABYSMAL. Maybe 5% are "possibles" but need a good edit and a lot of work.

My estimate of half-decent NEWBIE SP work is 1% or less.

I actually think it's a tenth or a hundredth of that.

But this post isn't about whether or not there's good fiction on Kindle Direct Publishing.

It isn't about whether there are POTENTIALLY good stories out there.

Instead I want to talk a few basics. 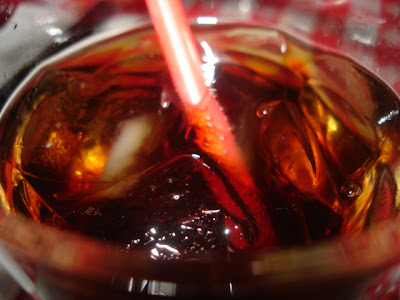 
Most reporters lament the quality of the average SP'd Kindle title. The characters are 2D or wooden, the language is trite and cliche-ridden, the plots weak, dialogue silly, horrible speech tags etc.

Now, via the traditional route a tremendously high percentage of those manuscripts are rejected. Yes, some shit gets through, but IN GENERAL a trad-pubbed book is better.

It was vetted. Read by a first-line reader or an agent.

It was then vetted by a prospective editor (really the book's producer.)

Edits are then made under instruction.

The MS is re-submitted.

The book then gets a second, often a third edit.

The book is COPY-edited.

The book is checked by the lawyers


Now this means that the finished product will be far, far better than that first submission.

Either you do it as professionally or your work will be inferior.

That is a guaranteed FACT

So, "out there" loads of people are lined up to take your money. The chances that they are as good as seasoned pros in trad publishing are small, but, just for the moment, let's pretend they are. 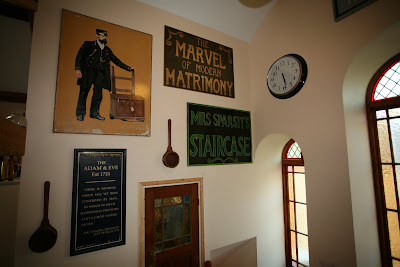 Let's use the list above and put some costs alongside.

I went on the web this morning and tried a few sites. What I'm posting are middle-order figures based on 100,000 words.

£0,000 It was then vetted by a prospective editor (really the book's producer.)

£0,963 Edits are then made under instruction.

£0,500 The publisher designs a cover using professionals and using their market knowledge

This is by no means the most expensive and you will note that I took OUT some trad-pub stages.

Suffice to say, using slightly suspect "editors" you can very easily spend FIVE GRAND (£) to only get two-thirds of the way to the trad-pubbed norm.

I'm sure you can find cheaper, but there's a reason they are cheap!! 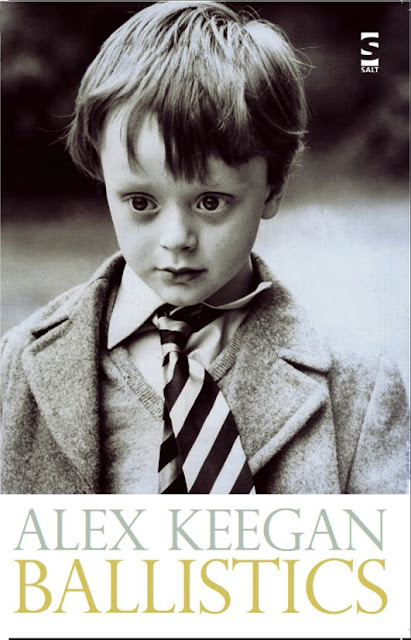 They also talk to foreign subsidiaries.

Remember this is a "small" book, a newbie, not even mid-list.

I got reviews.
I got TV and Radio.
There were publisher's parties, parties in book-stores, interviews in the press.
I made overseas contacts.
My book was put up for a prize and made the last six.
I got to talk at conferences

They paid the postage, made the calls, used their contacts.

And they had someone scouring every newspaper for mentions of the book or reviews. 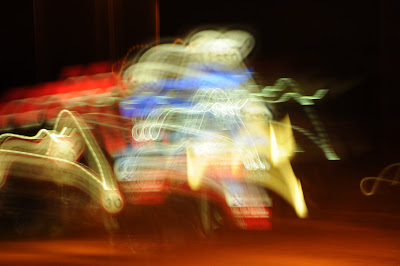 And my books (almost a thousand hardbacks) went into public libraries and people borrowed them, and every time they did I got 6p or 7p.


Let's be conservative and ignore TV rights which have added to my income.

Now remember, to make a poor copy of a traditionally-pubbed book will cost you £5,000, so you need to make £18,000 to catch up (and there are almost certainly no TV deals)


Let me repeat that  - ONE HUNDRED AND FIFTY copies.

Of course you can skimp on the assessment, the first edit, the second edit, the third edit, the copy-edit, the legal checks. You can cobble together an appalling cover for ten quid. You can do the type-setting yourself...


Which is why there is so much absolute JUNK out there.