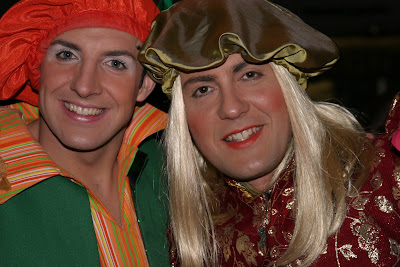 I was struck, in particular, by one quote:

"Take the old adage that the consumer is king. In some ways this is as true for Apple as it is for anyone else. Apple stands or falls on the basis of whether people will buy its stuff. But Jobs' success was built firmly on the idea that, in another sense, you should NOT give consumers what they want because they don't know what they want.

No-one thought they wanted the first desktop Mac, iPod, iPhone or iPad before they existed. Jobs repeatedly created things that people came to want more than anything else only by NOT trying to give them what they already wanted.

This challenges the idea that consumer culture inevitably means pandering to the conventional, to the lowest common denominator. Markets are not necessarily conservative: truly great innovations can become popular.


I was struck by this, and some of it "rang bells".

Then I remembered my own editorial for the first issue of Seventh Quark Literary Magazine, where I wrote:

Running a literary magazine is not about giving readers what they want.
It's about showing them what's possible.


If I can find the original text, I'll post the whole article.
Posted by Alex Keegan at 2:45 pm

Henry Ford - "If I had asked my customers what they wanted, they would have said a faster horse."

Customers don't envision the future, they inform the present.