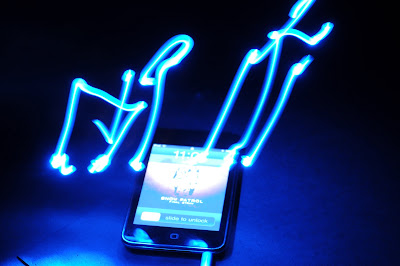 As I don’t have a story or flash waiting to “burst into life” I thought I might run through where this morning’s prompts came from, then maybe “play with them” and see what happens.

I’m studying Philosophy at the moment and recently began reading a great book by Antonio Damasio. So I’ve bought two more by him and the book is on my TBR pile.

A line from a poem I wrote a mere forty years ago. (It just popped up!)

Another prompt from C-in-Need. Story by Henry Peplow.


We must go to the mountains and wait.

A random. I just felt the list needed a longer, slower, more reflective line. Yes, there’s method to this madness.

I have NO idea where that came from!

The Rise and Fall of Fergal Smith

I was thinking of the instrumental by The Shadows = The Rise & Fall of Flingle Bunt.

I break up lists with short-sharp OBJECTS to try and break thought-trains.

Before there were neighbours

I had written “Melbourne”, thought “Neighbours” (the TV programme) and then wrote the above

He makes them uncomfortable, so he will be killed

Socrates, brilliant though he was, pissed off too many people and they made him take Hemlock. Blame my doing philosophy! I try to universalise prompts. Eg. Socrates is not part of the prompt.

A vague memory of an old poem T S Eliot?


Every Mountain has its Valley

Another vague thought, or I read it in a philosophy text yesterday. Something like “every mountain has a valley”? Yeah, like Ayre’s Rock…

A response/reflection from the various places my colleagues hailed from yesterday. I try to write the phrasing in a musical, thought-prompting way.

Death as a trivial interruption

“Simon Says” was an old BC prompt that produced a decent story.

No idea, really, although yesterday I mentioned I always start learning with the Noddiest intro I can find.

Magic and other Inconveniences

No IDEA but note it’s the extension that adds “frisson”. Magic alone is a bit flat and would probably produce predictable work.

I head Afghanistan mentioned on the radio.


The Students are revolting

A guy called Peach on the radio…


I have to say that these prompts fill me with NOTHING, unless it’s simple GLOOM. The idea that a story lurks here seems, right at this moment, quite remote.

Next Blog-Post will talk more on these things....
Posted by Alex Keegan at 1:06 pm