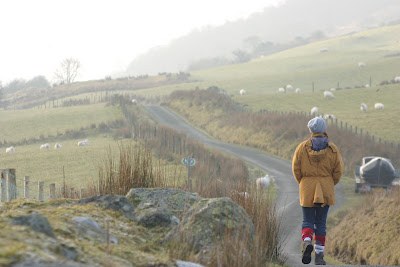 Tapioca, Semolina, Spaghetti And Other Trees
and an earlier batch, posted at some unGodly hour
Either lunch or dead soldiers
Blood
I am irrevocably opposed to marrying anyone
A lonely old mother died
But now I had this expert before me
David Time's view of himself began at the station platform, his polished boots.
Bird Flu and Albert Johannsen
Barbara From Bristol
Because they walk :
By noon something will be dead
Blessed are, blessed are, blessed are
And beneath it all, a small dignity.
A young man from the country
Droop of fallen breasts
Has anyone seen my sky?
Hearing shingle explode, seeing it skip
Calcutta Pullulating With its Poor
Blue Ice 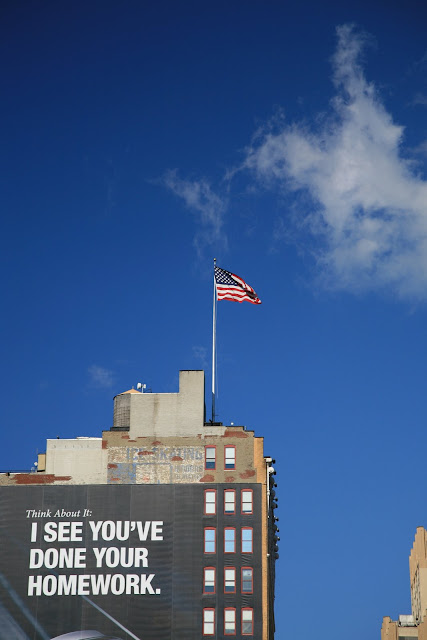 Bounce Bounce Bounce But you, of all people, should not  Charlie's Ears His gradual ease  Freebies Groaning, as though he was hauling the whole earth  GRAPES  Experts and other liars For sheer dependability give me "Craven A" Because one feels, sees, and must speak  His donkey-jacket on the kitchen chair  HUT Basking in misery How different it might have been if he hadn't bolted in terror last September. Dandelion & Burdock, Another Kid's Bike   A story beginning: "Switch on, and Cream and Shit Rises to the Surface Earlobes, Nipples, Navels For I have known them all already, known them all  A Cambrian Way His daughter is different, toast is different DICE Bobbing closer, yellow-pointed, painted wooden shoes Clocks, Watches, Time Google "Flash Madness" until you're tweaked by some idea He wore a white shirt with long, light blue cotton slacks Autumn in California, mild, anonymous  Girl With an Earring, Pearl