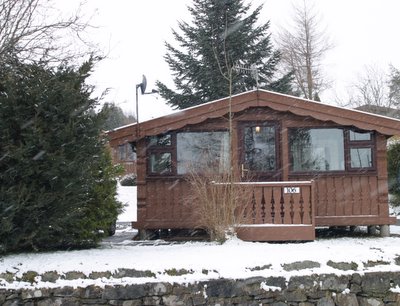 Off to Wales in about ten days running two courses which overlap. We use some delightful log-cabins which sleep 4/5 (sadly I now have to sell two of these, a steal at £52,000 each)

Before I forget, another little hit for relative newcomer Chrissie, a story "Pink Stinks!" accepted by Quicktion.

That takes the year to a healthy: 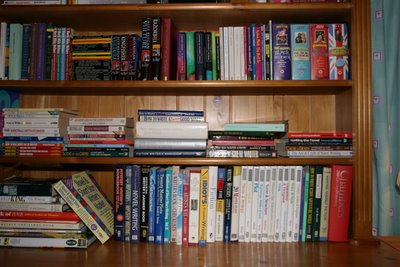 The Wales courses are a riot. The poor bastards get AK for about 18-19 hours a day!

We start early, but only have tea and toast, break late morning for "brunch" at Mrs Jones' in the village. Work hard all afternoon, break for a shower etc then go to dinner at Mrs Jones'.

When we come back we usually do at least one flash, talk writing till it comes out our ears, and drink a LOT of wine. 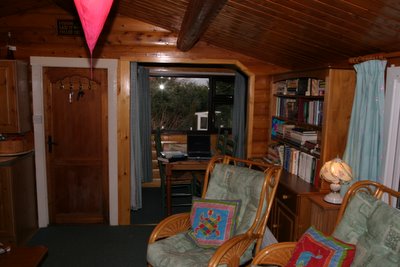 AK usually gets wobbly around 2AM but some of the others (younger, Hah!) seem to get by on virtually no sleep. The flash sessions are brilliant. When you are laced already and there are 3-10 people furiously typing away, and then, not long after you get to read them to the group, it gets WILD! 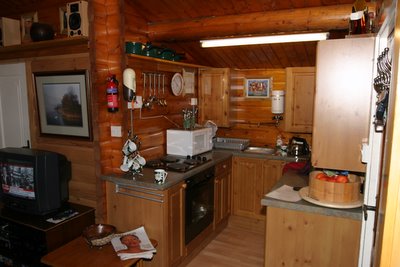 I have still to place one story from the last course. I could see a book on the shelf (Short Stories Since 1945) and one of the flash prompts I got from that was 1,945 Stored Shorties.

My story was about a man convinced the US Government had kidnapped his girlfriend (only a foot tall) who he loved so desperately. The part where he snuck her into soccer games under his top hat, and the bit about her pygmy lover, had a few going, but it was their love-making that brought the house down. 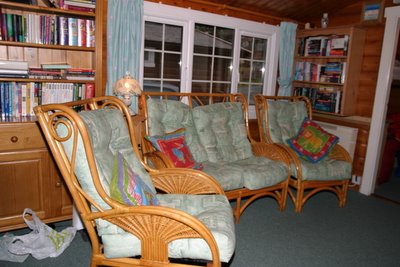 Problem was (and I'm not kidding) it was supposed to be sad.