Michael in BC reports an acceptance of his story "Kites" at Outsider Ink taking us to 21 Hits and a few "Notes".

"Notes" are small hits that we used to simply log as hits but now acknowledge but don't count. For example 1-2-3 in a small comp is a hit, but if they name the top ten (and there were only 30 entries) it's an achievment, but how much of one? 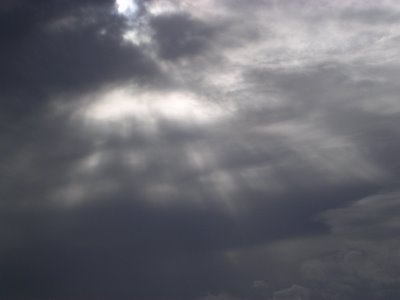 I have been watching a discussion of theme in the short story on an internet site. I was amused this morning to see someone who has been writing for many years without a publication telling someone that the thread could be more succinct.

When I was learning to write I think it took me five years hard labour to first understand theme, and once I was into the box I found it ever more subtle. Reading discussions of theme it's amazing how far out many people are. Example, "The theme is hate" but my greatest amusement (the disease of the web) is that people who patently show they are totally unsuccessful as writers argue with such conviction "on an equal footing" with prize-winners.

This isn't pomposity or "displaying badges" on my part (which is how this take of mine is always displayed) but a simple, obvious way of testing the probability of a process being a good one.

If a writer says he uses process X and is very successful, writer Y says it's a terrible idea and he is UNsuccessful after years of trying (writing and subbing in the same areas) should we not think that it's at least more likely that X's process is the better one? 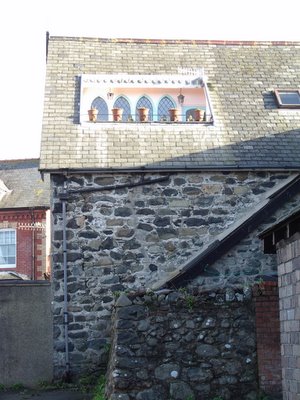 
Here are a few Flash Prompts, posted in Boot Camp as an extra at o7:20 before the official 0900 set

Message From the Sub-Continent

How to Eat and Why

God's Seven Spreadsheets, the Devil Has One

The Man Who Found a Fish
Posted by Alex Keegan at 7:24 am