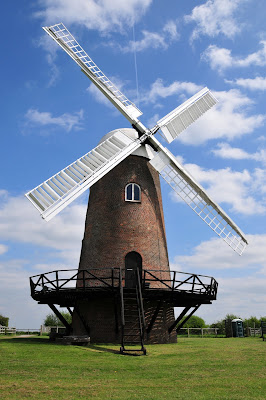 I think it was Marquez who said he took 50% of his thinking/writing time getting the opening right and the rest would then follow. That included his novels.

I agree it's worth knowing your start is THE start, because it contains (IMO) the essence of the theme, the tone, the weight, the musicality such that what follows, even while unknown, is predetermined.


We are looking at some openings in Boot Camp right now. Here's one by Alice Munro.

Georgia once took a creative-writing course, and what the instructor told her was: Too many things. too many things going on at the same time; also too many people. Think, he told her. What is the important thing? What do you want us to pay attention to? Think.

Eventually she wrote a story that was about her grandfather killing chickens, and the instructor seemed pleased with it. Georgia herself thought that it was a fake. She made a long list of all the things that had been left out and handed it in as an appendix to the story. The instructor said that she expected too much, of herself and of the process, and that she was wearing him out.

The course was not a total loss, because Georgia and the instructor ended up living together. They still live together, in Ontario, on a farm. They sell raspberries, and run a small publishing business. When Georgia can get the money together, she goes to Vancouver, to visit her sons. This fall Saturday she has taken the ferry across to Victoria, where she used to live. She did this on an impulse that she really doesn't trust, and by mid afternoon, when she walks up the driveway of the splendid stone house where she used to visit Maya, she had already been taken over some fairly shaky ground.


Look at this bit and consider how YOU might have written it.

Think, he told her. What is the important thing? What do you want us to pay attention to? Think.


I love the imperial full-stop after the first THINK. 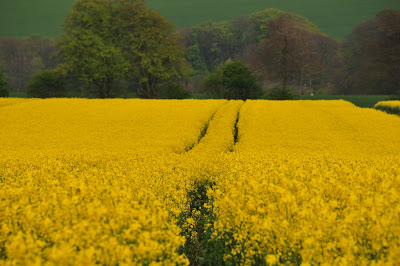